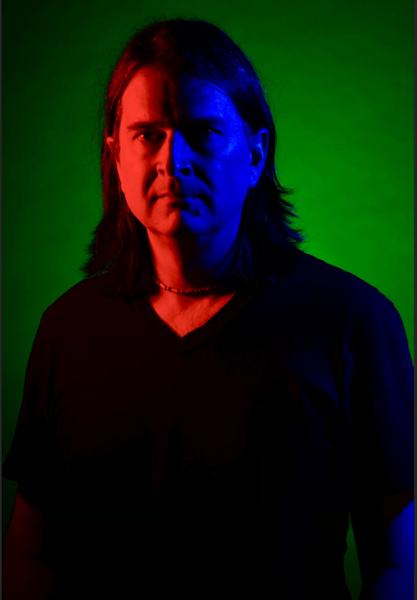 Zach Leary is a podcaster,  writer, cognitive dissident, yogi and psychedelic advocate. Growing up in Beverly Hills in the 1980s, he came to realise that the man who often took him to school in the morning and “tossed the ball” in the backyard with him, was not only one of the instigators of the counterculture movement of the 1960s, but also “had a front row seat for some of the most important cultural movements of the late twentieth century.” This led Zach to create a path for himself that’s been rich with many different incarnations ranging from digital marketing ace for Apple to futurist to psychedelic integration specialist and advocate.

Zach has hosted of both the “It’s All Happening with Zach Leary” podcast and “The MAPS Podcast.” They have helped to cement him as one of the most thought-provoking podcasters in the cultural punditry and modern philosophy genres of podcasting. Additionally, Zach has become an authentic and wise voice within the psychedelic community that is unique unto himself.  He works in Texas as an integration specialist and psycho-spiritual session guide, gives talks around the globe on psychedelic culture and research and is working on a new book entitled, “And Now, The Work Begins – Psychedelics in the 21st Century and How to Use Them.”

Zach is also a practitioner of bhakti yoga as taught through many of the vedantic systems of Northern India. Through the practice of bhakti yoga he has found keys that unlock doorways that allow the soul to experience it’s true nature of being eternal, full of knowledge and full of bliss. In addition to bhakti yoga, Zach has been influenced by many different methods and traditions of consciousness exploration ranging from trans-humanism to Buddhism and clinical psychology. He is also a frequent pundit on the political systems that are fueling societies economic systems and structures. At the core of all of Zach’s work is the belief that we have been fused together by the adoption and collective practice of using technology, spirituality and mysticism to define the very nature of who we are.

If you’d like to keep in touch please email me. I’ll keep you updated on podcasts, talks and kirtans that I do.

Sat Chit Ananda – the soul is full of knowledge, bliss and is eternal

It’s better to see God in everything than to try to figure it out. – Neem Karoli Baba

The intellect is a beautiful servant, but a terrible master. Intellect is the power tool of our separateness. The intuitive, compassionate heart is the doorway to our unity.

It has been said that democracy is the worst form of government except all the others that have been tried.

I may have a fax machine too, but I don’t know the number

The telephone has too many shortcomings to be seriously considered as a means of communication.