Hanging with Duncan Trussell is one of the great joys in life. And it’s even more fun when it becomes a podcast.

Enjoy Episode 178 of the DTFH! 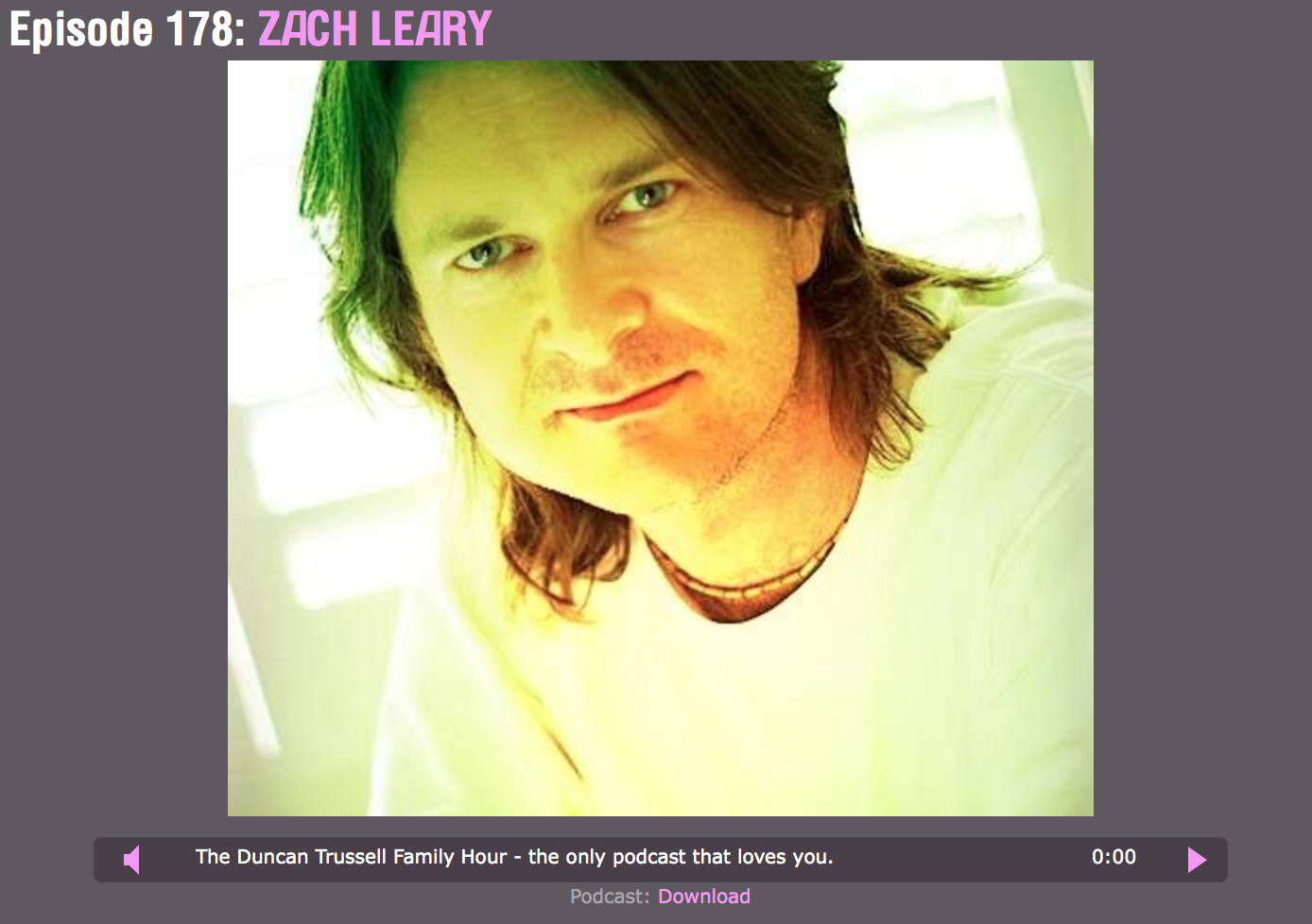 I’ve been on some fun podcasts lately. If you listen to “It’s All Happening” and aren’t sick of hearing me talk yet, check these out. Hanging out with these brilliant minds is really such a pleasure.

You Made it Weird with Pete Holmes:

The wise, brilliant and funny Duncan Trussell made me a guest moderator of the DTFH forum. This is what happened after. Apparently I’m a member of the Illuminati now.

This post is about why it’s such a huge fatal error to not vote by living under some guise that you don’t want to contribute to the “machine.”

Start by listening to the latest episode of the often-brilliant Duncan Trussell podcast:

Here’s my response that I posted on his Forum:

Duncan! Dude. It is not an all or nothing game. It never has been. If we live in that world then nothing will get incrementally better. Of course, keeping troops in Afghanistan is not what I want or is it a policy that I support. But if you live in the world where any one single issue takes away from what or who the better candidate is about, we’d be nowhere and get completely screwed. I know that you know Sanders is better than Trump or Cruz. Anyone with a half a brain knows that. And to add to that – stopping the modern neocon Republican agenda is of the utmost importance. There is a HUGE difference in consciousness between Sanders and Cruz – HUGE.

But abstention is not an option either – here’s why. YOU are complicit. If you pay taxes and drive a Mercedes AMG and eat meat and and and…then you are complicit. This is your problem too that you’ve helped create. And you are helping to keep the climate within the middle east in it’s current state by not altering your consumer behavior. We all do that by not changing our behaviors! That’s why the game is rigged the way it’s rigged! We, collectively, have created this mess. I do it too, I’m not being phony holy. I drive a ’73 Nova half the time! My dollars are going to support the machine as it’s currently staged because I’m not all that willing to change my comfort level. I try to make it better on some extent but certainly not enough…these are decisions that we make on a daily basis. You DO have a choice about whether or not to kill people in Afghanistan and that extends simply beyond who you vote for. It’s true that the choice is not a direct one, I agree on that. But we can help slowly push the needle in one direction.

The idea that we simply can’t vote for anyone who has any sort of military agenda isn’t gonna fly. This is the Abby Martin syndrome, who I am not a fan of. Everything is fucked all the time, everyone is corrupt and everyone is a war hawk and if you only knew how it really worked and both sides are evil villain despots….whatever. It’s exhausting. No knows enough to be that cynical – not, me, not you and not Abby Martin.

I look at it as very small victories – Obama is a certain level better than Bush and Sanders is a certain level better than Obama and so on and so on. At least Sanders is provoking a discussion that hasn’t been had on the national stage in a long time and so what, he’s a little off on Middle East policy. but that too is a much bigger quagmire than any of us really understand so I can’t judge him or tune him out because of that one issue. Yes, people will die because of these errors but the alternative is far more dark, scary and vile.