Blogging from on the go in India….excuse the poor grammar and spelling…

The past 4 days have been a magical, intense and emotional time here in Mother India. I’m reminded in such a profound way of Shyamdas’s always affirming that it’s all Hari’s lila.

The simple translation of that is that the universe is twisting and turning and ebbing and flowing with or without us, like it or not. It can be seen as beautiful and graceful or thrashing and violent. The big bang arose from a confluence of events that was instantly the most violent expansion of matter and energy that we have ever known. While the universe continues to expand, bit by bit, it has become more graceful. Our beautiful planet is spinning at exactly the right speed and in the right direction – one that allows us to dance and sing in celebration of it’s own existence and hence our own.

3 (or 4?) nights ago I received the most other worldly darshan from Chotta Maharaj than ever before. He is an old sadhu who is anywhere from 110-150 years old who just sits on his bed in grace greeting any pilgirm who walks into his room by patting you on the head with such love. He repeated over and over again “Jai Radha Bhagavan Ki Jai” as we was stroking my head with such gentle tenderness. His voice frail and grainy yet poised and determined. As if giving me this blessing was his only purpose at that moment.

As it was happening, more or less, our beloved friend and teacher and elder statesman of the Bhav, Shaymdas, was making his transition into the other side through a very violent and tragic set of circumstances in Goa. When we found out the news early the next morning we were all so so shocked because he was supposed to be with us on this Bhakti Yatra. And for it to happen while we were in his favorite place in the world. Vraj, was shocking and auspicious. We did the right thing. We went to Govardhan and did part of the parikrama around Govardhan Hill, his favorite thing to do. After, one of his lovely attendents – a young sweet bhakta named Govind took us to his house where we sat in the downstairs temple and told stories and sang bhajans. The immensely stable and beautiful Saul David Raye and Sridhar held space as we sang and cried. I happened to have one of Shyamdas’s books with me and I read from it and shared a couple personal stories. “Zach-ji – the bhava is our greatest gift.”

After all of this we took an 11 hour bus trip to the Kumbha Mela in Allahbhad which had us arriving at dawn. It was pure magic. As the sun rose and the fog lifted I could see this incredible gathering of pilgrims, sadhus, babas and house holders all gathered at one of the most holy places in the world – the confluence of the Yamuna, Ganga and Saraswati rivers. Where the Yamuna and Ganga meet is much wider and has a bigger current that I knew. It’s quite wide and has some real life to it.

As we got settled, Saul led a yoga class facing the rivers. He exclaimed “we are practicing yoga in the most auspicious place in the world right now.” As we practiced the host of our camp Pujya Swami and Prem Baba were walking right in front of us receiving devotees and politicians. What a scene.

The rest of our day consisted of leading 100 Indians in hari nam kirtan at the Kumbh as a result of attracting crowds because we were the only large western group in sight at that moment. There are lots of Westerners here of course but it still never gets any less exciting for the India people to see large groups assemble and engage in their traditions. For some of these Indians we are literally the first group of white westerners they’ve ever seen in person.

Anyway….this blog is rushed as technology time is short…..

The below was written as a download and has nothing to do with India per se, but it arose from being here.

What is emotional pain? Where does it really come from?

The identification of core behavior traits and responses to our consciousness’s external surroundings is important if we wish to flourish as individuals and even as a species. We must evolve emotionally to recognize what is and what is not working. Life is a real time litmus test where we are constantly forced to tinker and tweak every constant detail until conditions are exactly as they should be. Each one of us a different combination of what tweaks need to be made. That is up to the individual and a matter of self determination. Therefore it’s important to not let others tell us what is wrong with us. We are exactly perfect and as we should be. Certainly others can suggest paths and open us up to ideas never before imagined but ultimately self determination is up to the individual.

Emotional pains that we attach to the things that have happened to us is difficult because these “things” are indeed painful. But how long should we let these results formulate and dictate our life? Is it as simple as just identification and then progression? Probably not. We can’t just blow feelings off. But we can make a choice to live in happiness and to expand our potential for greatness no matter what. That is Gods will for us. Definitions of faith aside, I’d be hard pressed to believe that anyones idea of God is that it wants us to suffer and remain in misery.

Some days I’ll look at something that I know would serve me best to let go of but have to be honest at times and say that I’m just not ready. Why is that? Do I feel I deserve more pain. No. But sometimes the familiar constraints of our incarnation is the only card left to play. Real, profound change is very difficult and very gradual. And on the days where I am admittedly stuck I must forgive myself. I forgive myself for making the same mistakes over and over again. I forgive myself for judging my own inner work a little harshly. I forgive others for letting me down. I forgive everything and everyone because I know we are all doing the best we can.

This is self actualization.

The other day I posted something on Facebook that said I “wasn’t excited” about my upcoming adventures in travel induced spiritual bohemia. Since I posted that I started to feel a little self conscious about it. More and more these days, I’m very aware of what kind of issues I have that rate either as a “real problem” or a “privileged whiny persons problem.” Expressing any sort of strife or concern about my mental well being during this years journey is very much a “privileged whiny persons problem.”

Nonetheless, how the world effects us matters. How our actions effect us matters. And how our emotions hit us matters. All the love, spiritual awareness and even intellect doesn’t work until you have something to graft it on. In a very “how the fuck did that happen?” mood, I found myself waking up in Ram Dass’s house last August wondering how I so casually spent the last 14 years going to an office pretty much every day. In my head I always thought I was cut from the cloth of the American road warrior ethic that spawned the Grateful Dead, Kerouac, Ram Dass and Barnum and Bailey. That was the blue-print that I always resonated with most – the fierce commitment to going where the heart draws you even if it’s unpredictable and often times mistake laden. And while I still maintain this to be true in theory only, I found myself digging in deep towards a safe, stable and career centric life style in Los Angeles as a response to my mid-20s woes that saw me neck deep in addiction and a floundering of the human spirit. So I cleaned up, got a job, did ok at it, and poof – 14 years went by.

Now here’s the thing, I’ve been a good worker and reasonably successful by career standards but admittedly I’ve never had the passion to REALLY want to see it through in it’s current manifestation. I’m a good digital marketing strategists but somethings been missing. And when you feel something is missing the only choice is to take action.

There is a duplicity in the spiritual life – on one hand one gets an absolute peace with the way things are and on the other an acute awareness of what feels dharmic and what doesn’t. So while you can find many ways to find happiness, no matter the external situation, if something isn’t right it becomes very hard to accept it for the way it is. Tinkering becomes necessary.

With no conscious intention made I’ve amassed a decent resume and have become quite accustomed to being a solidier of the work place, a house holder and someone who’s adventure laden roots have fallen by the wayside. So now, the calling to seek and explore more is very loud. This brand of non attached exploration just feels foreign to me so my first reaction is to be nervous about it which is why I said earlier in the week that I “wasn’t excited” yet. Nervous, unsettled and unpredictable. I’ve become a product of the American culture of having to know where the next paycheck is coming from so breaking that mold is just as vital for me as is seeking deeper inner connections and realizations.

Another tangental burning obsession for wanting to go on a walkabout is the sheer size of Planet Earth. I don’t know about you but it bothers me that pretty much the furthest place you can go on Planet Earth is only 20 hours away by place. That’s it. 20 hours to go to the most distant point from where you are now. To me that doesn’t reassure me that our entire range of exploration is really that infinite and endless. The planet feels small. I must say that I would have felt a lot more comfortable in older times when it took months and months to get somewhere before jet travel existed. Add to that much of the world was uncharted – so you’d literally spend many dangerous months exploring the unknown corners of our material world on rollicking ships and seas! Now the world is small and all reachable so I’d better see as much of it as I can since I’m pretty sure that I’m not going to be doing any space travel this incarnation.

In the last month I’ve quit my job, packed up my house, sent my cat to stay with my dear friend for awhile and narrowed all my immediate possessions down to some random suitcases. I plan on going to India, Brazil, Maui, Joshua Tre for starters. I plan on taking an honest stab at writing a book. I plan on refining my kirtan practice even more. Through the grace of fantastic friends I have a great place lined up in Maui, my cat has a home while I’m India, my ’73 Nova has an adopted mother (really) and I have no shortage of love and support. 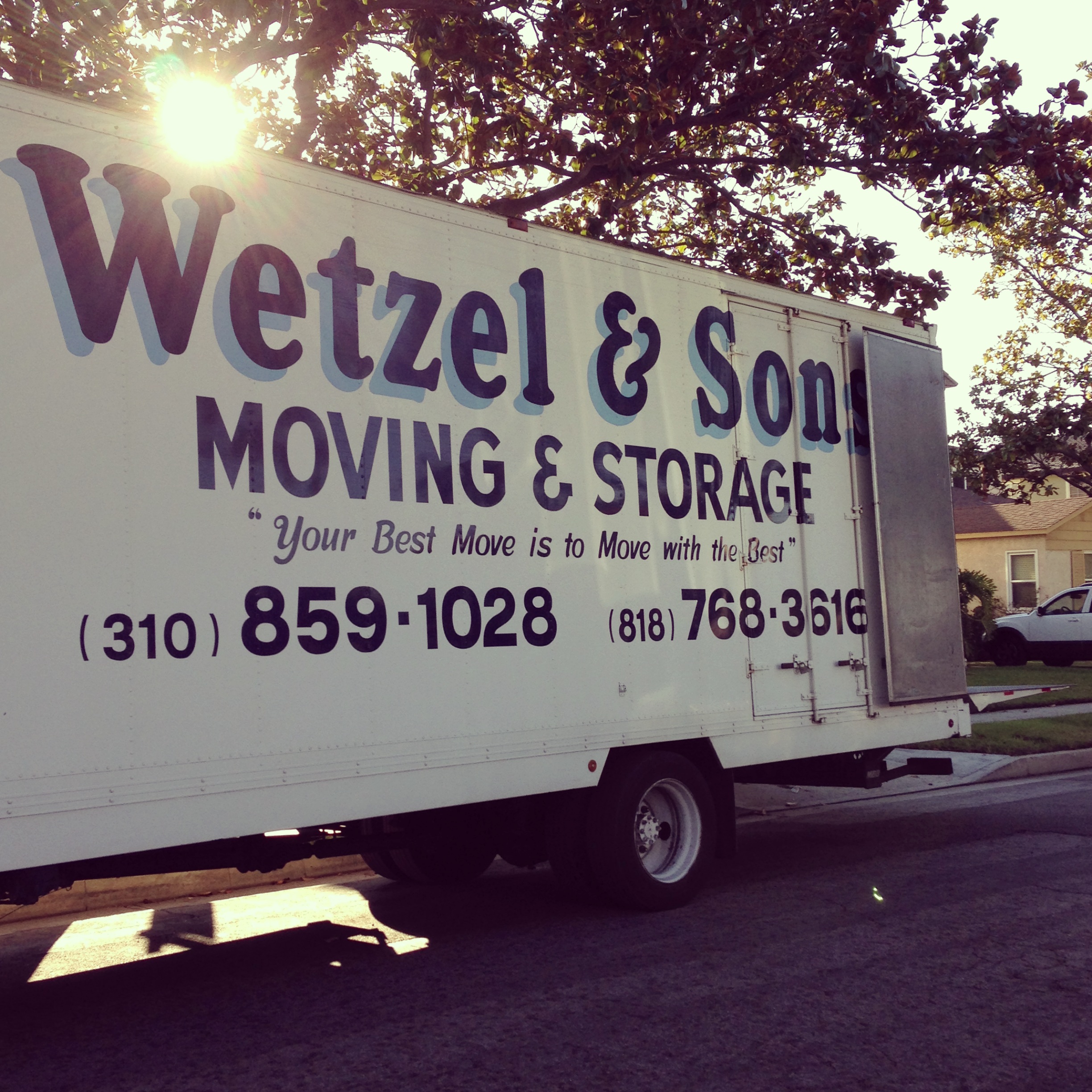 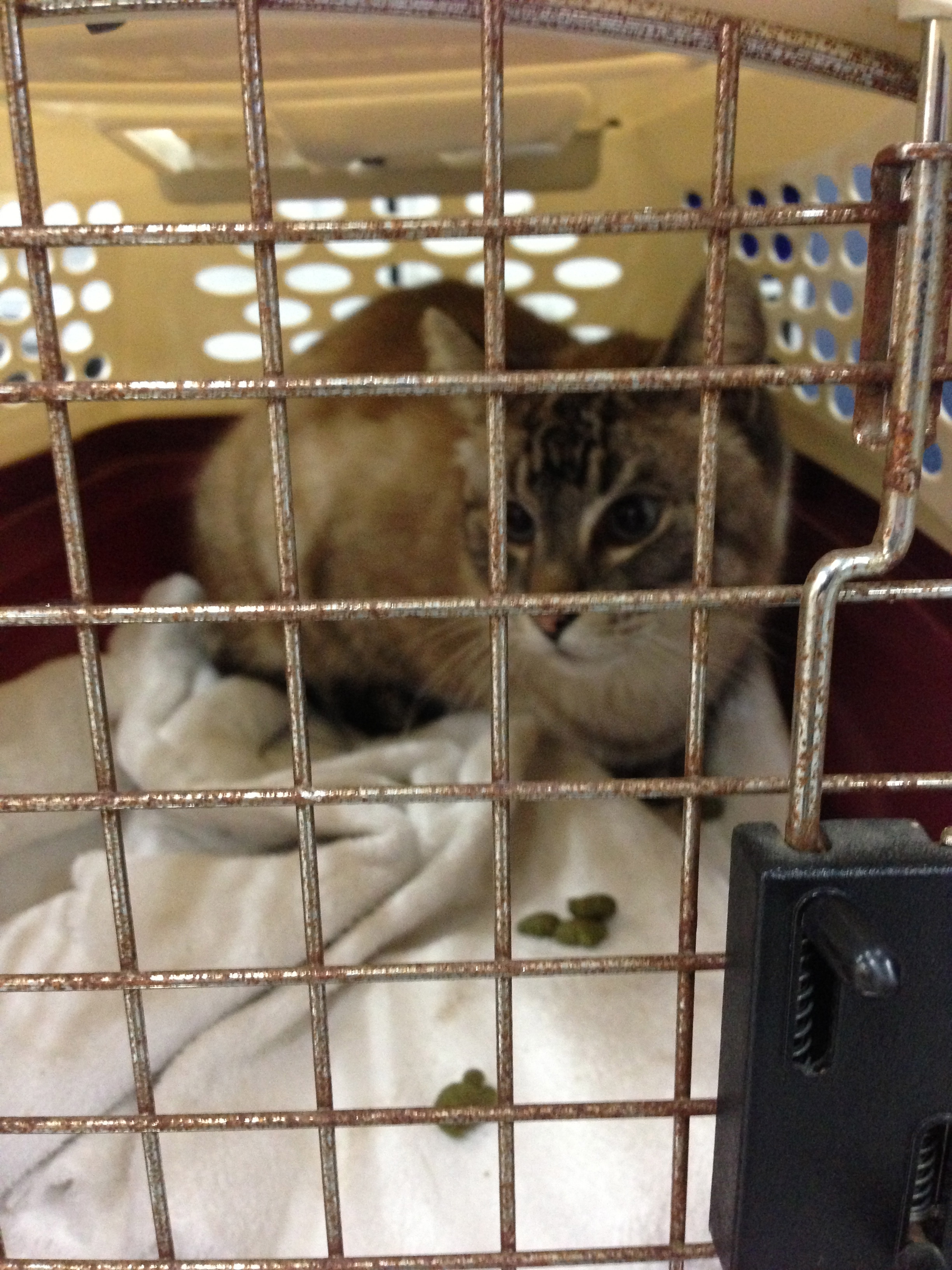