(This story is old news if you’re already a Louis CK fan. Sorry)

Good news is that Louis CK may be into both. Well obviously he’s into himself, duh. But who knew that he’s set forth a model on how sacred commerce should work. Sacred commerce pretty much means that a business puts a financial model into place that is both transparent and has a conscious intention on how the flow of money should work. Doesn’t mean you can’t make money and live well, it just means that making large amounts of money has certain advantages for how to make the world a better place.

Check it out. Back in December Louis CK self-released his latest comedy film “Live at the Beacon.” He smartly realized that his fan base was big enough that he could successfully control the whole experience when putting out new material that’s for sale. He sold the movie on his website for five bucks. To date he’s made over one million dollars.

NOW check it out, see what he’s doing with the money:

hi. So it’s been about 12 days since the thing started and yesterday we hit the crazy number. One million dollars. That’s a lot of money. Really too much money. I’ve never had a million dollars all of a sudden. and since we’re all sharing this experience and since it’s really your money, I wanted to let you know what I’m doing with it. People are paying attention to what’s going on with this thing. So I guess I want to set an example of what you can do if you all of a sudden have a million dollars that people just gave to you directly because you told jokes.

So I’m breaking the million into four pieces.

the first 250k is going to pay back what the special cost to produce and the website to build.

The second 250k is going back to my staff and the people who work for me on the special and on my show. I’m giving them a big fat bonus.

The third 280k is going to a few different charities. They are listed below in case you’d like to donate to them also. Some of these i learned about through friends, some were reccomended through twitter.

The Fistula Foundation
The Pablove Foundation
charity: water
Kiva
Green Chimneys
That leaves me with 220k for myself. Some of that will pay my rent and will care for my childen. The rest I will do terrible, horrible things with and none of that is any of your business. In any case, to me, 220k is enough out of a million.

I never viewed money as being “my money” I always saw it as “The money” It’s a resource. if it pools up around me then it needs to be flushed back out into the system.

That is so awesome. Not only is this guy funny and smart but he’s also aware and humble. A cool dude. 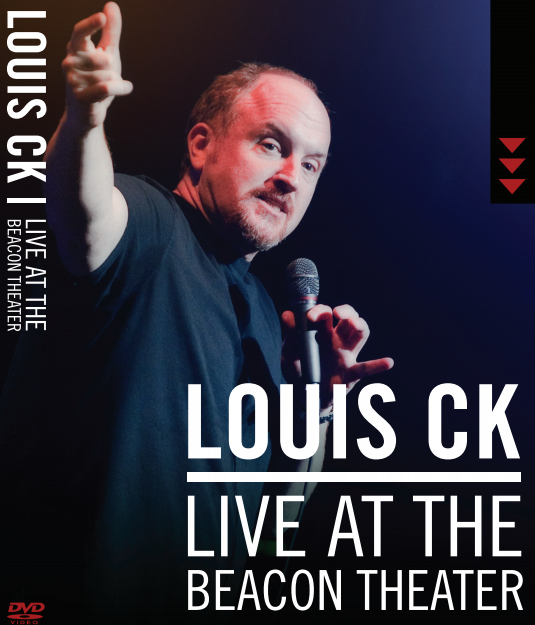